BY! dev here to let you know that progress is continuing!

To clarify, none of the following updates have been included into the live version yet, but ideally by the end of June the art and music changes should be availiable in the demo portion. Now, onto the specifics...

Our sprite artist Laran has finished with Yumi's base sprite. These sprites were originally going to be separate, for marketing purposes, but they work nicely within the game. As such, our artist is returning to Haruka and Yumi in time, to give them additional arm poses and expressions! After they finish with sprites, we will be putting together two or three CGs, to be included as examples for the KickStarter. The final number of CGs is still being decided, but it will be around a minimum of three per girl. 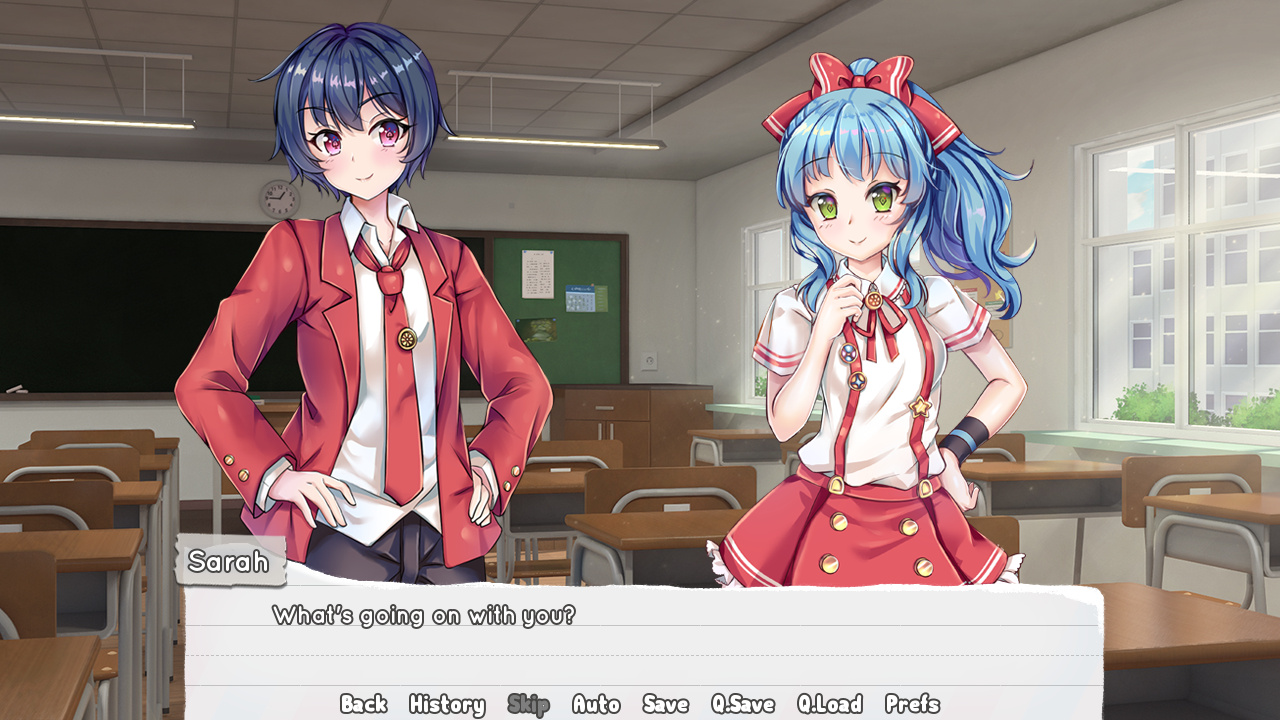 Laran has begun on Aiko (as shown below.) Additional poses and expressions are also shown. Final colours are pending, but I am incredibly pleased thus far and I hope everyone else is, too! (Credit for the magical girl wand to: sugarcoatedunicorns on tumblr.) While this art is not final, I'm trying to find a way to show off the pieces for when I format the game to KickStarter. I need all the media to show the characterization, and as such, this is a step in that direction! 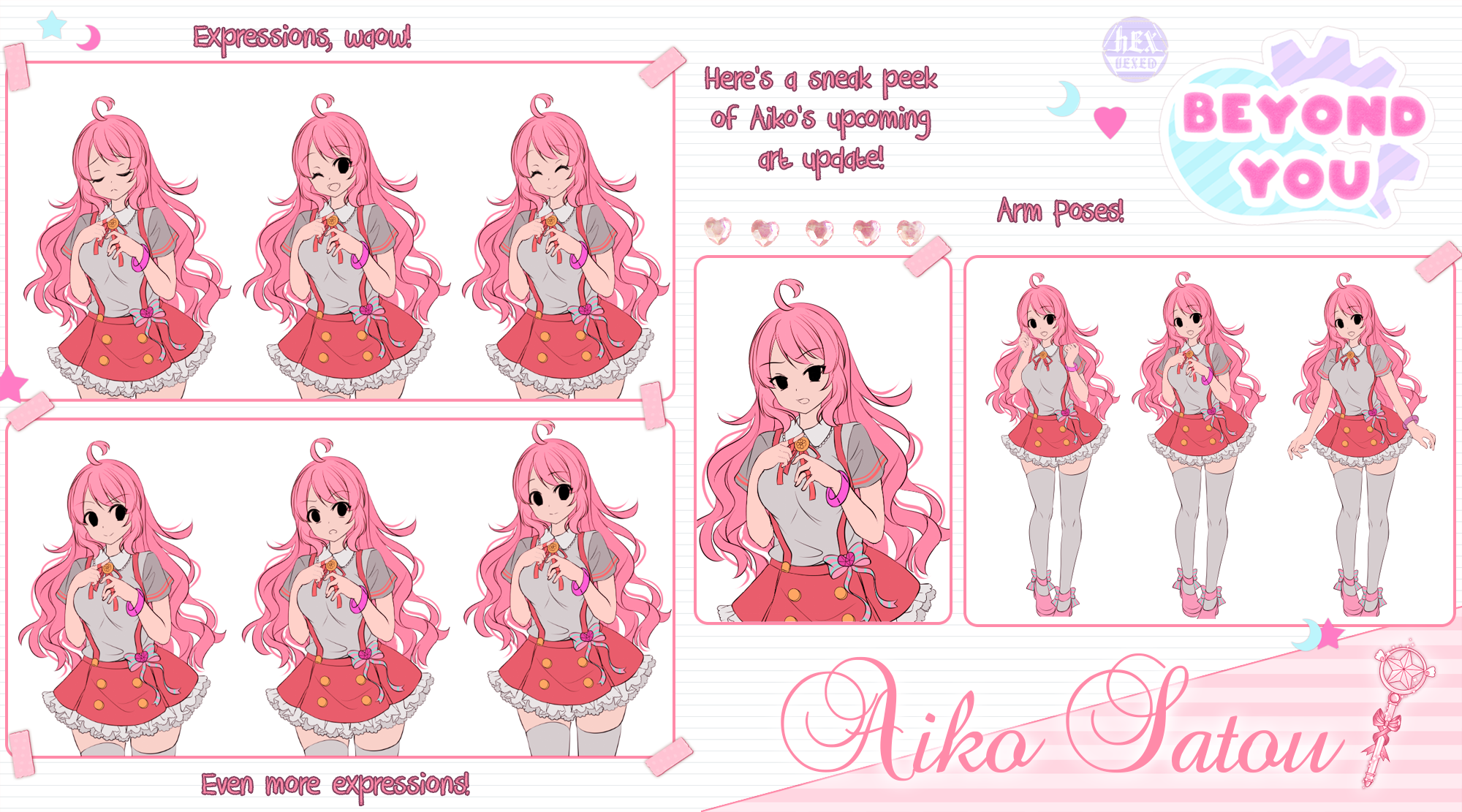 On an exciting note, I originally planned to use stock music and MAYBE look into original music later on. I was contacted by one Jan Hehr, who worked on several songs for Doki Doki Literature Club mods (Monika Before Story, President Natsuki) and for Yandere Simulator (Magical Girl Pretty Miyuki's Menu Theme). Such works are available on his website, of course, but the offer was accepted with great excitement on my part!

This means Original music has been added to the game! Currently we have a classroom track, and a track for your home -- these are merely concepts at the moment. They are not final tracks, but give a good idea of the changes being made to the music within the game. The menu theme will change, and ideally each girl will have a 'theme' song to go with her.

I want to try to convert any current 'free' assets into ones I've acquired with will permission from the creators (with the exception of backgrounds acquired via itch, by Selavi Games as it was paid for, so permission WAS given, just in a free-for-all style). I'd love to have more backgrounds, and more polished backgrounds for some scenes, but that'll come with time.

As always, check out the Discord. If you do a playthrough, fanart or anything else, please let me know! Thanks for keeping up with the project and I hope to speak again with you soon!

Man, the sprites are so good!! I can't believe how much the game has growth since a couple weeks ago when i tried one of the first versions. Keep up the good work! :D. 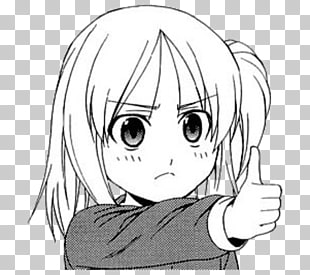