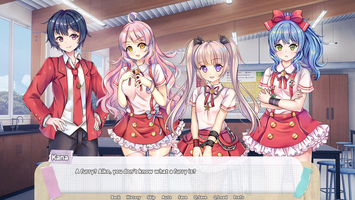 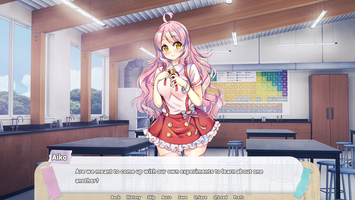 I've released an updated version of the game which includes Yumi and Haruka's CGs in-game, as well as the imagemap system to explore the main character's room at the start of the game. Both of these features will be included more in future updates, but I wanted to have them in-game for the sake of example!

Also, the KickStarter is in pre-launch! Go check it out! There's plenty of tiers and rewards available! 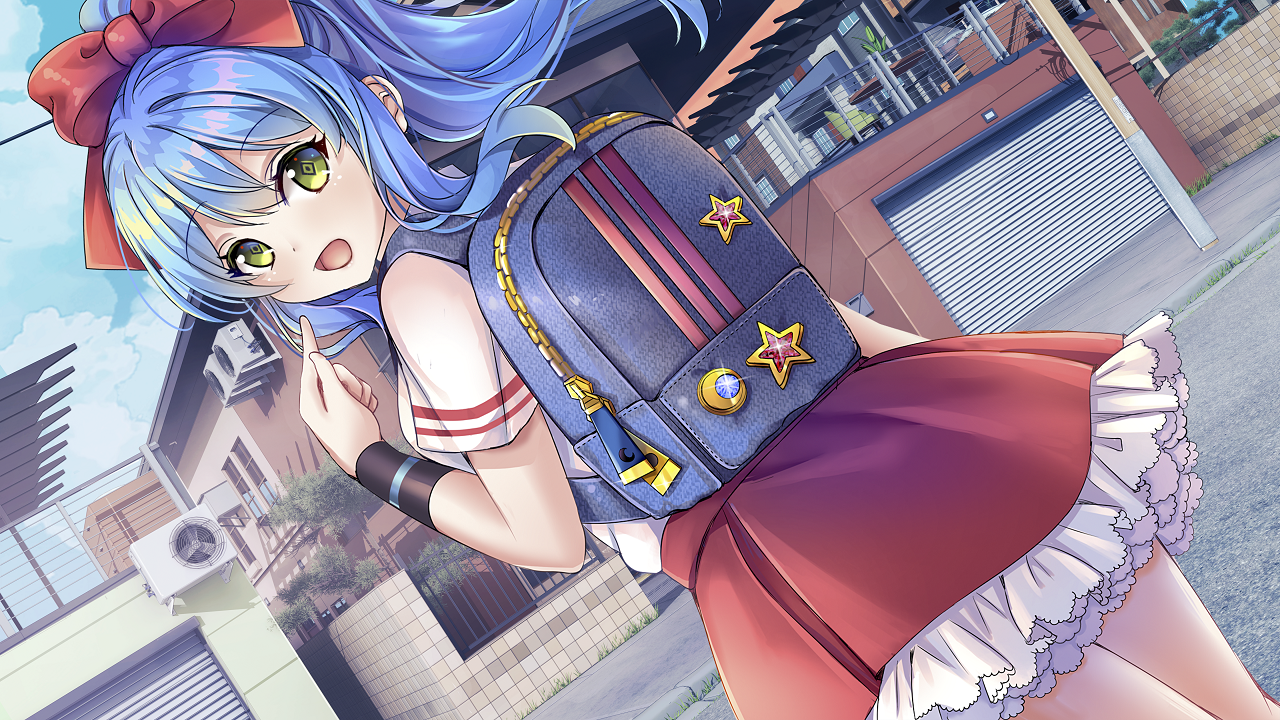